It's been FOREVER...FOR-EV-ER  (envision the kid from Sandlot saying it) 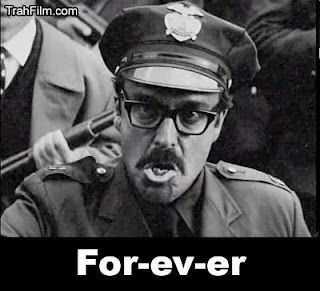 since I've had the chance to blog

Work has been a BIATCH!

But I somehow made it through alive....

No better way to jump back in then to share with you the enchiladas I grew up on.

Disclaimer: They are white people enchiladas.

Ok....so it's not like you have to be white to eat them....I just mean that they are in no way authentic.
At all.

In fact, since these were the only way my family ever made them I didn't even know Red Enchiladas existed.  I didn't even have my first one until I was in high school. 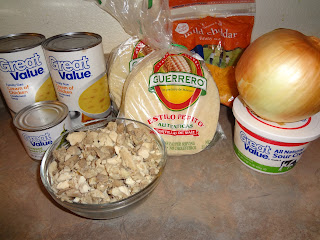 Did any of you Real Housewives of New Jersey fans catch that?

Her mispronunciations always make me chuckle 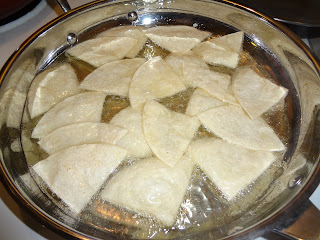 And if you make them a little too crispy...you  just made yourself a tasty snack!  Homemade chips!!

Spread on paper towels to drain off excess oil 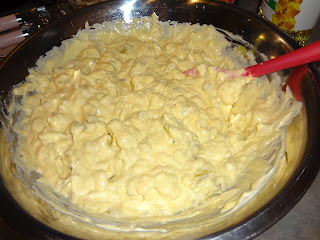 Gently stir in your cooked tortillas 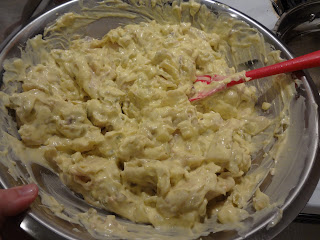 Spread into a baking dish. 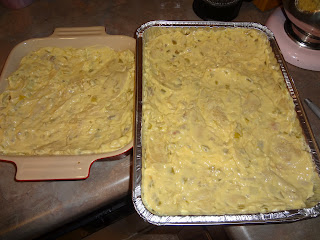 So bottom line is it make ALOT!  Good for a crowd 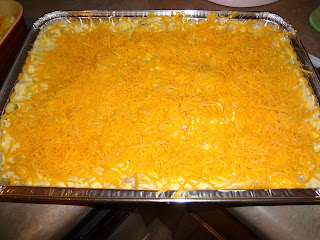 Bake at 350 for about 25 minutes until hot and bubbly 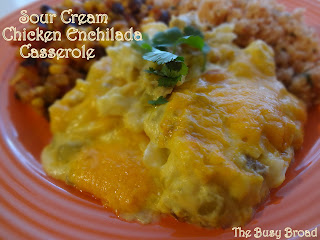 It's some serious yumminess!

In the almost 23 years I've been on this earth we have only made it into actual rolled enchiladas twice.
I prefer the casserole approach because I get impatient rolling them and its easier to serve.  No muss or fuss over trying to cut into them correctly.  Just scoop and go!

But if you are more patient then I am you can roll them.  Just cook the tortillas whole in the oil  and mix the soup, sour cream, onion and chiles but DON'T mix in the chicken.  Fill a whole tortilla with a little sauce, sprinkle in some chicken, and place in a baking dish.  Top them with the remaining sauce and cheese.

Cut the tortillas into quarters and fry in oil until soft . About 30 seconds.  Drain on paper towels

Stir in the cooked tortillas

Spread into a 9x13 baking dish and top with cheddar cheese

Bake at 350 for about 25 minutes until hot and bubbly

*Note: These can be made into rolled enchiladas by cooking the tortilla whole, and mixing the soup, onion, sour cream, and green chiles together but NOT the chicken.  Fill a tortilla with a little sauce and then sprinkle in some chicken.  place in baking dish.  Top with remaining sauce and then cheese and bake