Does anybody else seem two have a couple of months in their life that EVERYTHING seems to happen?

For me it starts with Halloween, a few days later my anniversary....then Thanksgiving.

New Years/ My sisters birthday.....then later in January it's my brother inlaws birthday

So that is an insane time of year for us

We get a short break and then March Madness begins....and I'm not referring to basketball

I have one neices' birthday on March 1, an the other on the 6th

And since I love party planning I get pretty involved with the planning process....it keeps me occupied  and gets out my kid party ya yas until I decided to pop out a little darling of my own

First party up this year was Elsa's 8th.   She had a camping party....which was alot of fun to plan because it felt like you could do so  much with it

I'm going to be dividing the party into different posts so I don't have on long run on post that makes me want to shoot myself writing it....and probably to keep you from shooting yourself as well

I'm going to start with the decorations....

First up is signs 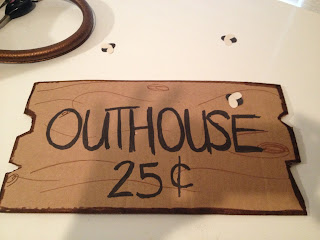 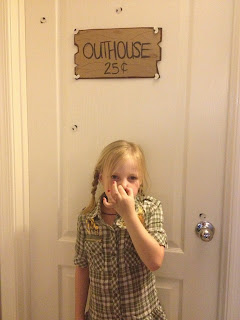 I also made some signs to put outside 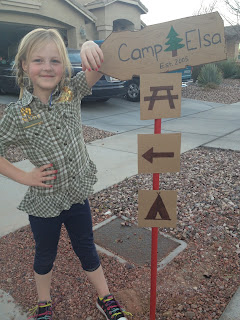 Of course with the establishing date as her birth year 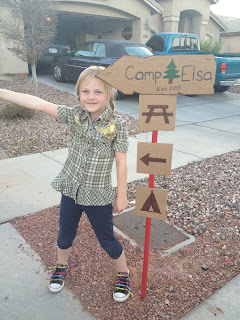 And since she was turning 8... 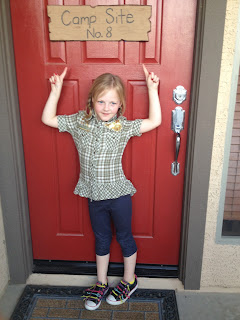 We set up a campsite outside complete with tent, camping chairs, picnic table 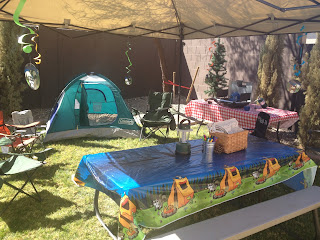 One table had a small pine tree (that I dug out of the xmas decorations) a camping stove, and old school kettle 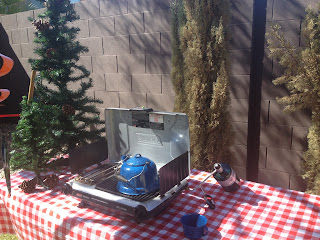 No campsite is complete without a fire....too hot in AZ for one at this time of year so I had to make a fake on

All you need is toilet paper and paper towel rolls 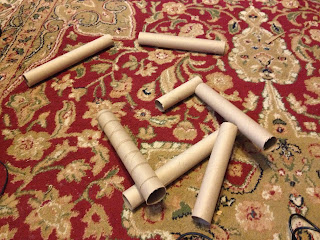 Make your flames out of tissue paper...I twisted them together to create a sort of bouquet and wrapped it in tape.  Then I just set the bouquet in a yogurt container (ha!) and set it between the logs that had been hot glued together 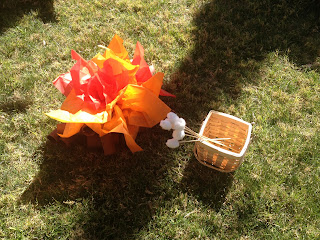 I hot glued cotton balls onto skewers for roasting marshmallows 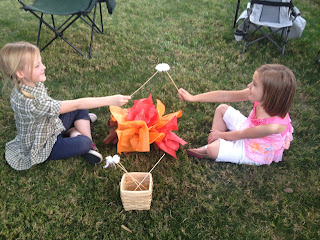 And here I am roasting my marshmallow 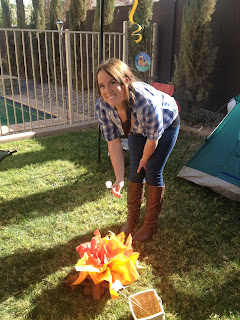 Come back for more Camping Party posts like food and games